en it fr de
Back

Villa Azul is a redevelopment project commissioned by Veronica Bocelli, wife of tenor Andrea
Bocelli. The building, located in Forte dei Marmi and dating from the 1970s, was completely
redesigned. The aim was to create a peaceful place surrounded by greenery, where light would
reign.
The light tones of the interior, reminiscent of fine sand, salt-worn wood or the blinding stone of
the Apuan Alps, are broken by the blue of the Azul Macaubas, bringing to mind fragments of sky
and sea, the perfect synthesis of Versilia.
Azul macaubas is the protagonist of this project, in fact it unites all the rooms, starting from the
kitchen worktop and arriving in the rooms and bathrooms, each time different in its thousands of
shades, sometimes as clear as the sky others as rippling as the sea.
In the living area, some works by Barberini & Gunnell stand out: the brand new Flake sculptural
table, designed exclusively for the Bocelli family, and two Origami tables in extra-clear glass, a
classic in the Barberini & Gunnell collection.
The redesign of the spaces made it possible to obtain four rooms with bathrooms for exclusive
use, while the facades of the building were modified by creating four large glazed openings,
allowing the visual axes inside the villa to always be rich in landscaping.
The garden was also designed to be enjoyed at all hours and in all situations, for moments of
relaxation or conviviality thanks to the large sofa and table that can seat up to ten persons 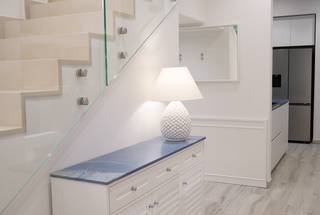 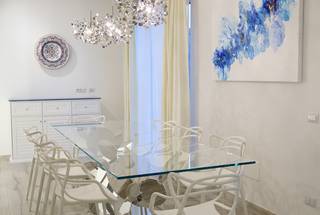 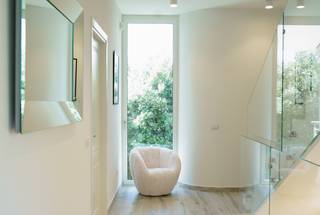 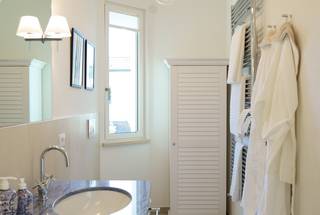 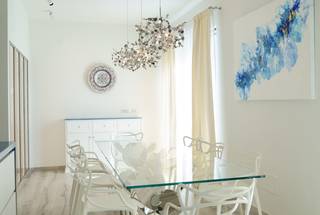 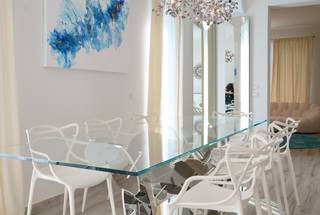 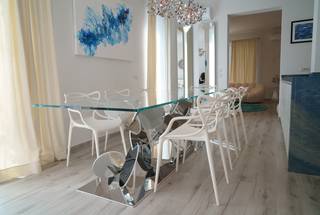 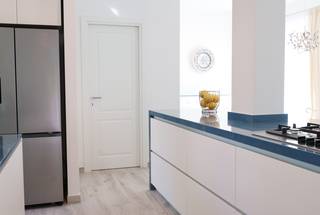 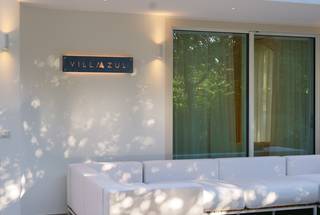 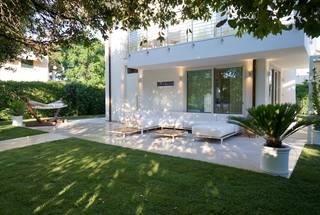 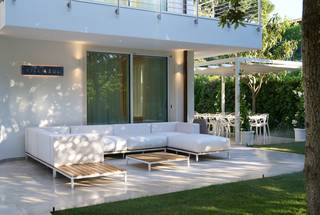 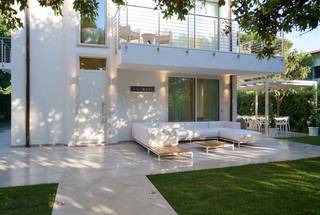 Outstanding resistance to abrasion, impact, scratches and chemicals, and…

America Graffiti at the Imola Racetrack

Behind the legendary Imola Racetrack – named after Enzo and …

M&G Studios Bitonto is one of the most important photographic …